Vibrant in art and culture, and showcasing a creative imagery into the past, Rome is an intriguing and breathtaking city to explore.

Rome is located in the central Italian peninsula on the Tiber river, 24km inland from the Tyrrhenian sea. Rome is the capital city of Italy, and also the capital of the Lazio region. Rome is also the most populated comune in Italy. With twenty eight centuries of history, and as one of the oldest continuously occupied sites in Europe, Rome showcases a rich history in amongst the now cosmopolitan and happening city. Rome is truly, a magnificent city to explore and to absorb the dreamy atmosphere. 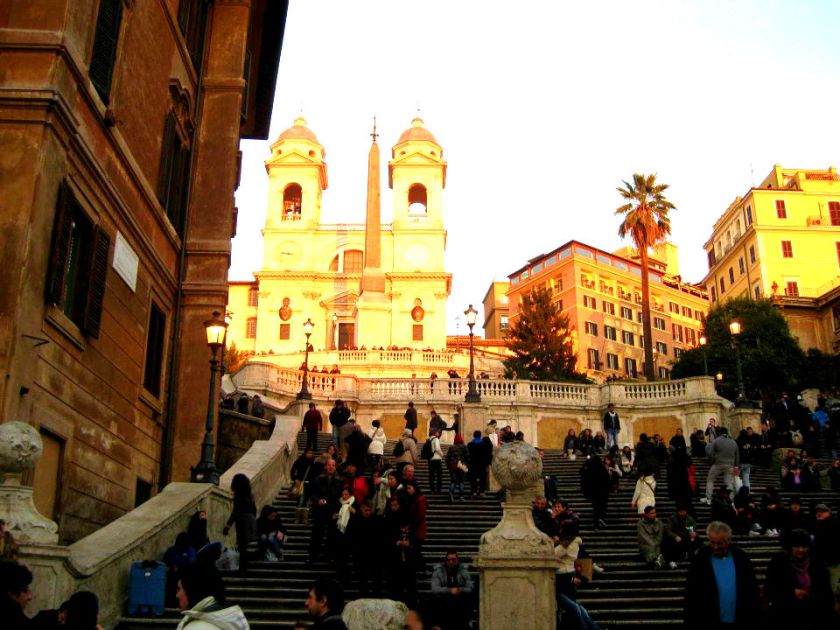 The city of love

This was my second visit to this charming city, and I would come back again! As we were based in Dundee   Scotland, we found cheap flights from Edinburgh (around $20 USD)! Only a three hour flight. So took the opportunity to travel to Italy and explore.

We found a cheap(ish) backpackers hostel to stay in, which was located in the city center. An ideal location so we could just walk around and explore. We were here for six days and five nights before flying to Venice. 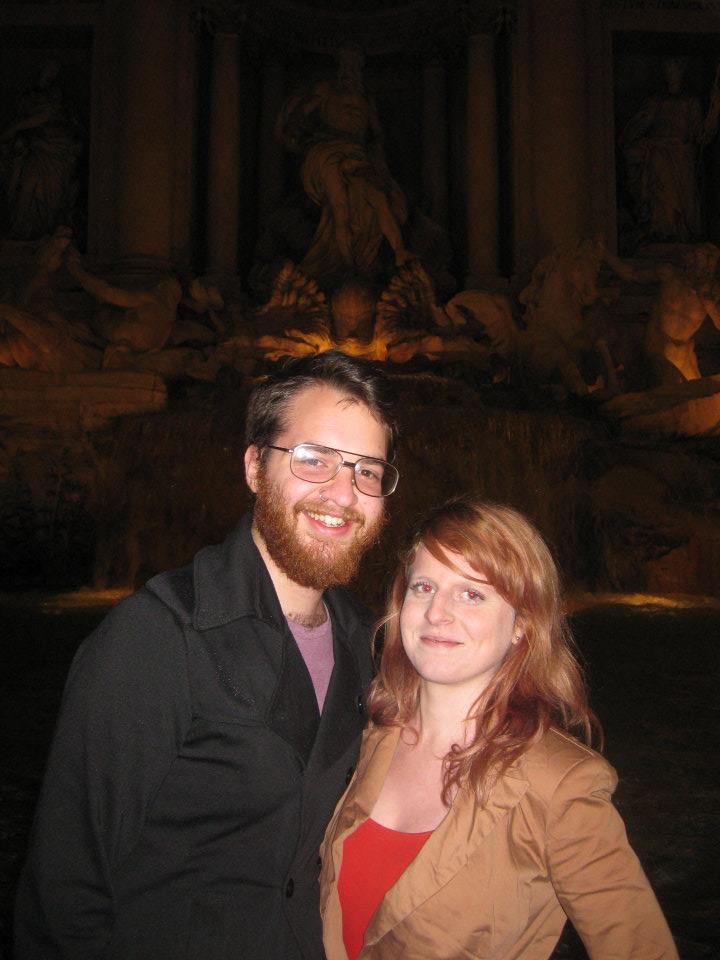 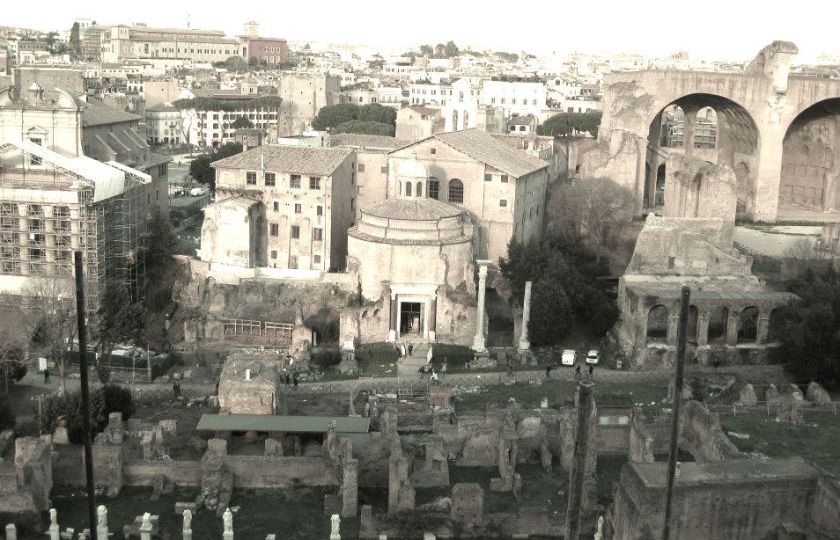 Walking through Rome provides a glimpse into ancient times. I was truly in awe walking around and visiting the ancient ruins. Rome is a very special place where you can feel and view history. Here is a list of the best ancient landmarks to visit when in Rome! 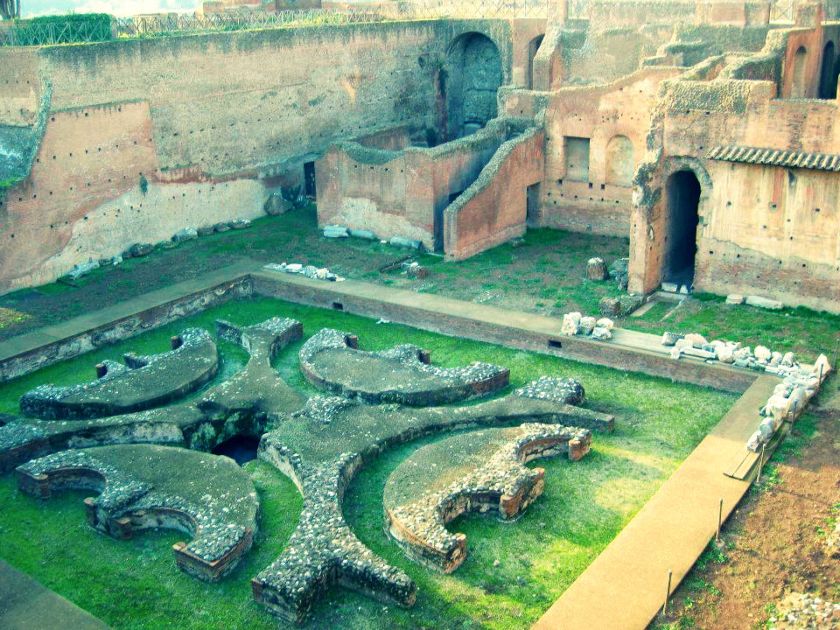 In addition to the ancient landmarks highlighted above, a trip to Rome would not be complete without a visit to the impressive Colosseum! A well preserved piece of history, and a major tourist attraction in Rome.

The Colosseum, also known as the Flavian amphitheater, is a huge stone amphitheater built between AD 70-72 by the Vespasian emperor. The Colosseum was used for four centuries! As the site of gladiator combats between men and other animals. The largest amphitheater in the Roman world, the colosseum could seat more than 50,000 spectators! The preservation of this ancient site began in the 19th century.

Highlights and must sees

In addition to the ancient sites must sees, here are recommendations of other points of interest that we enjoyed. 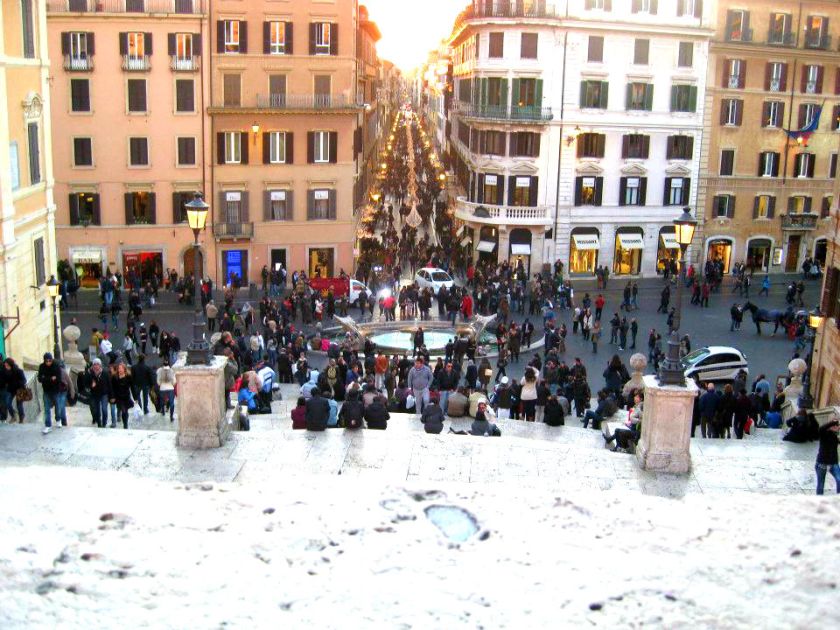 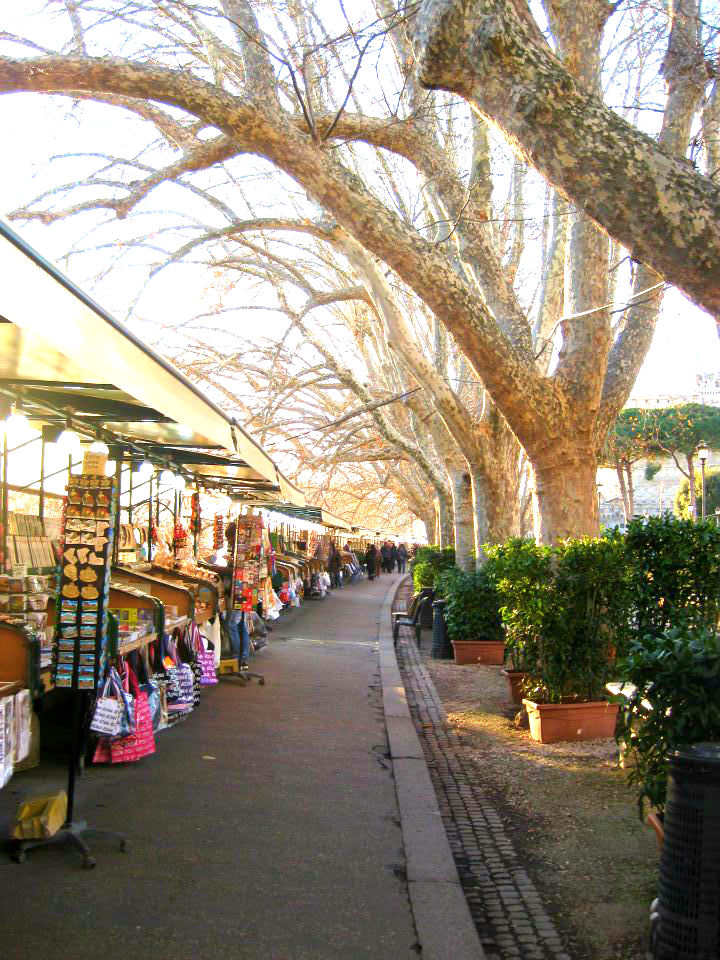 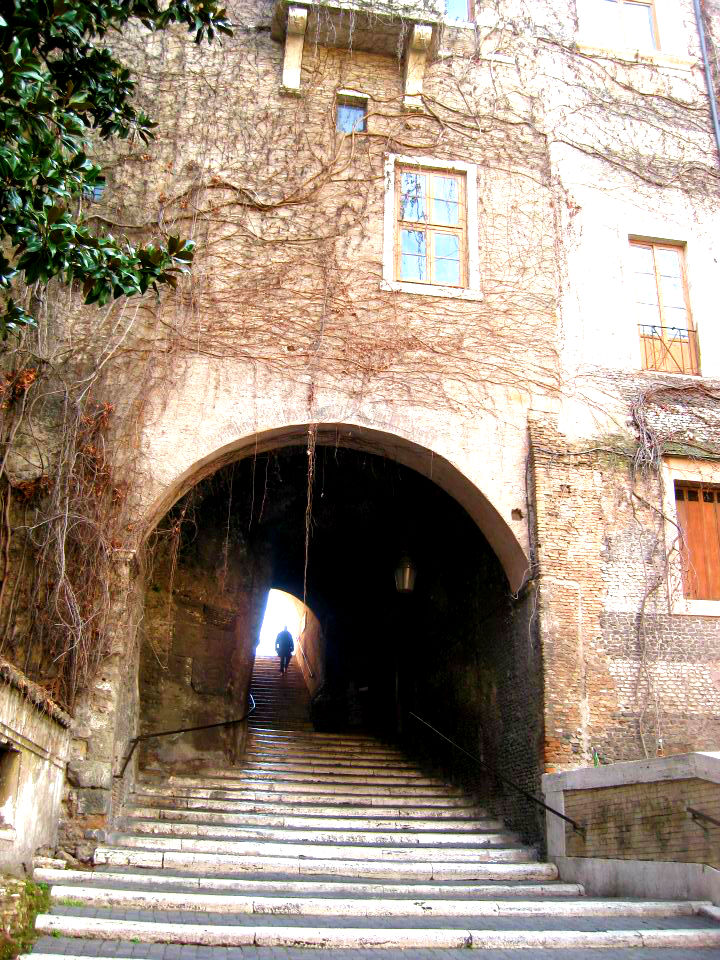 Rome is a very special city. Rich in history and culture. A beautiful city to explore and a great highlight of a trip to Europe. 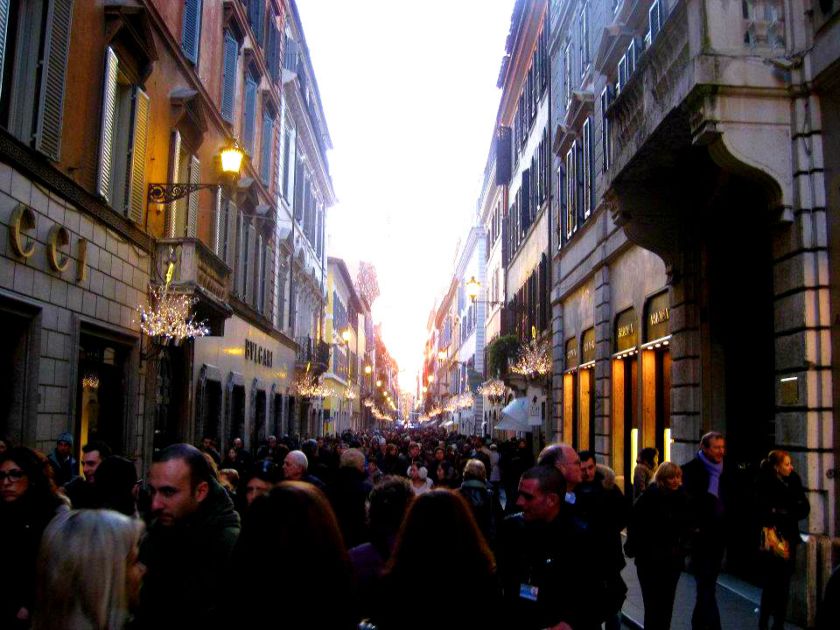 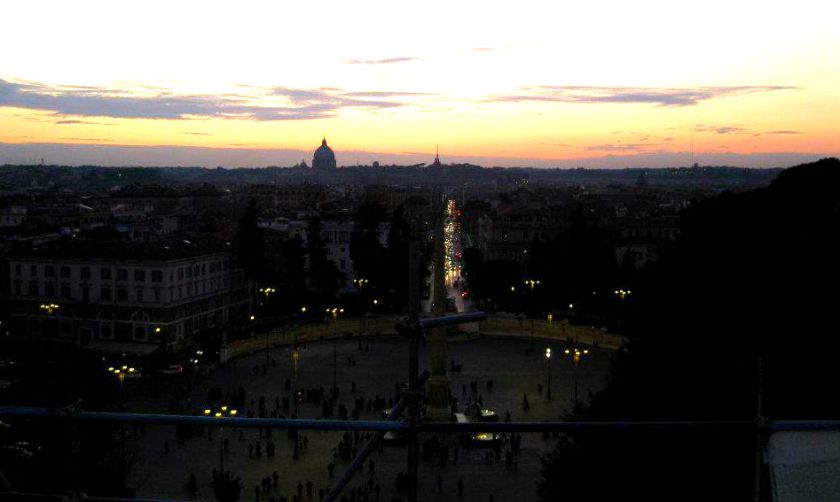 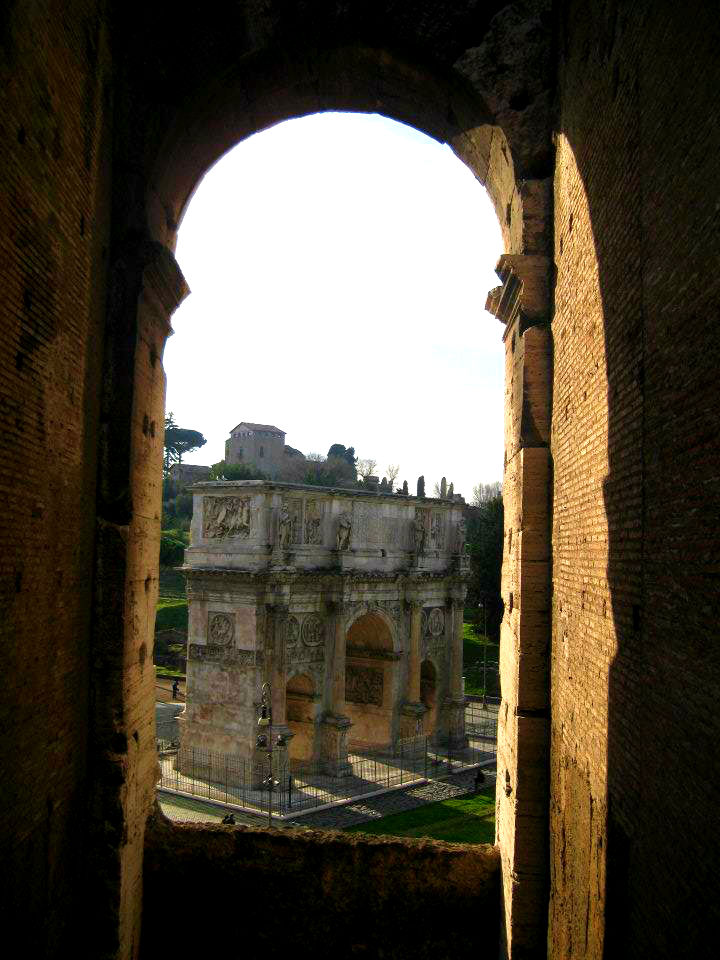 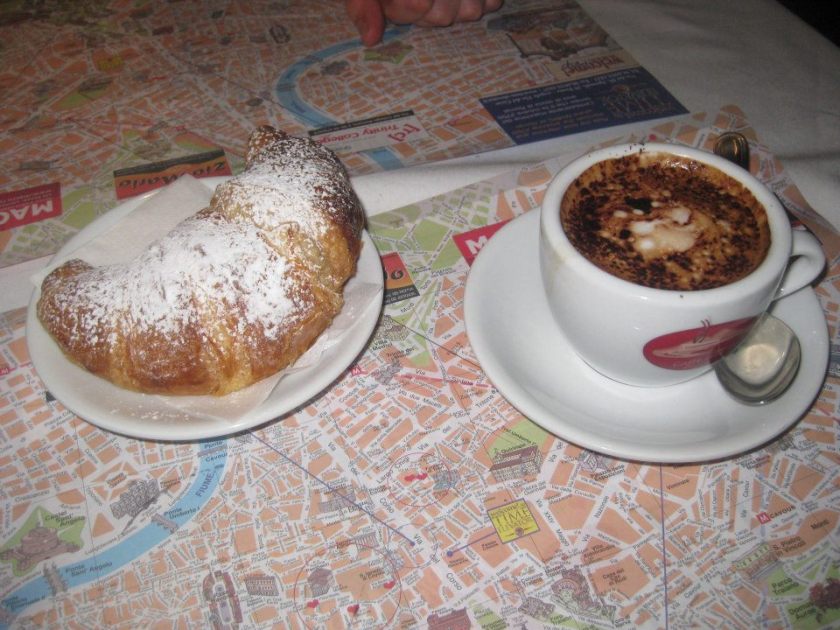