The old town of Hoi An is a well preserved example of an old port. During the 15th to the 19th century, Hoi An was an major trading port. Hoi An has over 2,000 years of history. Hoi An was also a principal port of the Cham kingdom. This kingdom controlled the spice trade with Indonesia from the 7th to the 10th century.  As a result the culture and history of Hoi An is strongly influenced by the Cham people.  The second major influence of this charming town is from the Chinese. The buildings represent a unique blend of style from both foreign and local influencers. Hoi An old town is listed as UNESCO world heritage site and is well worth a visit.  The old town is so charming to walk around and to explore the rich history. The greenery that is covering the ruins is also so impressive, and makes the place so much more magical.

Hoi An is located in central Vietnam, in the Quang Nam province.  This area is a popular tourist attraction. People visit to see the charm of the old city and to relax at the beaches nearby. From Hue we travelled by bus for three hours to Hoi An, we stayed at a hostel at a nearby beach. 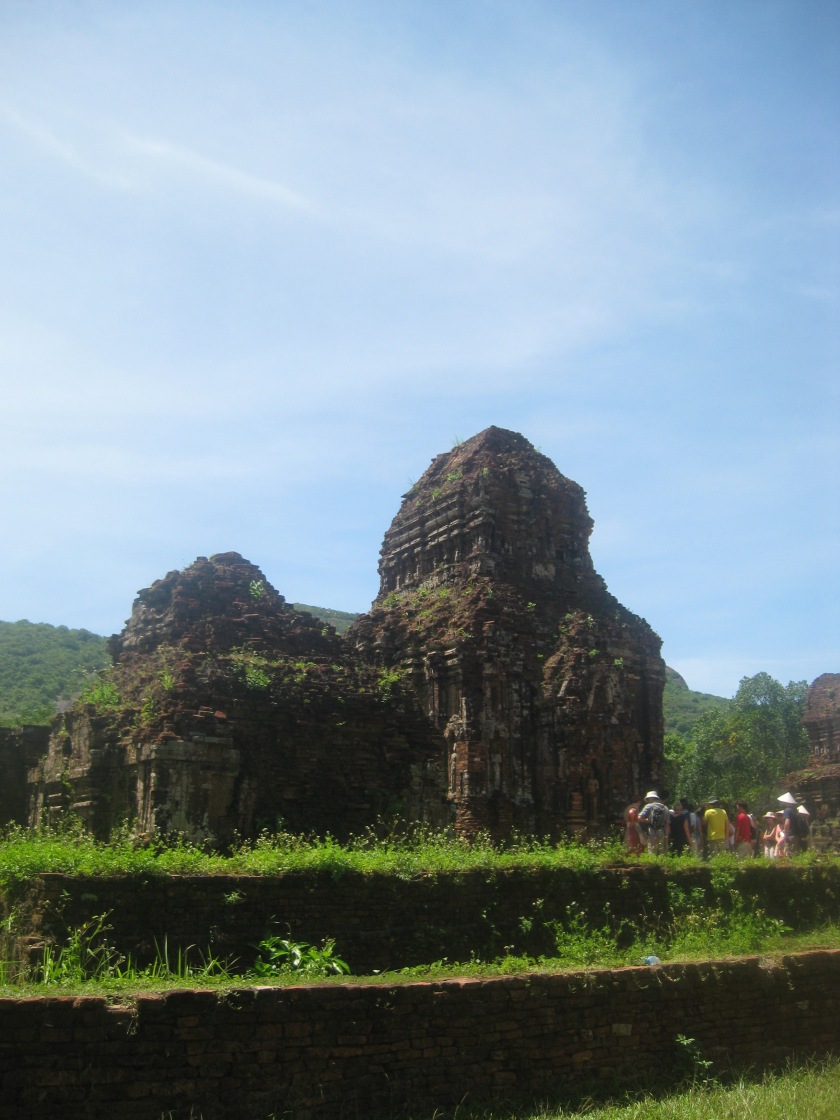 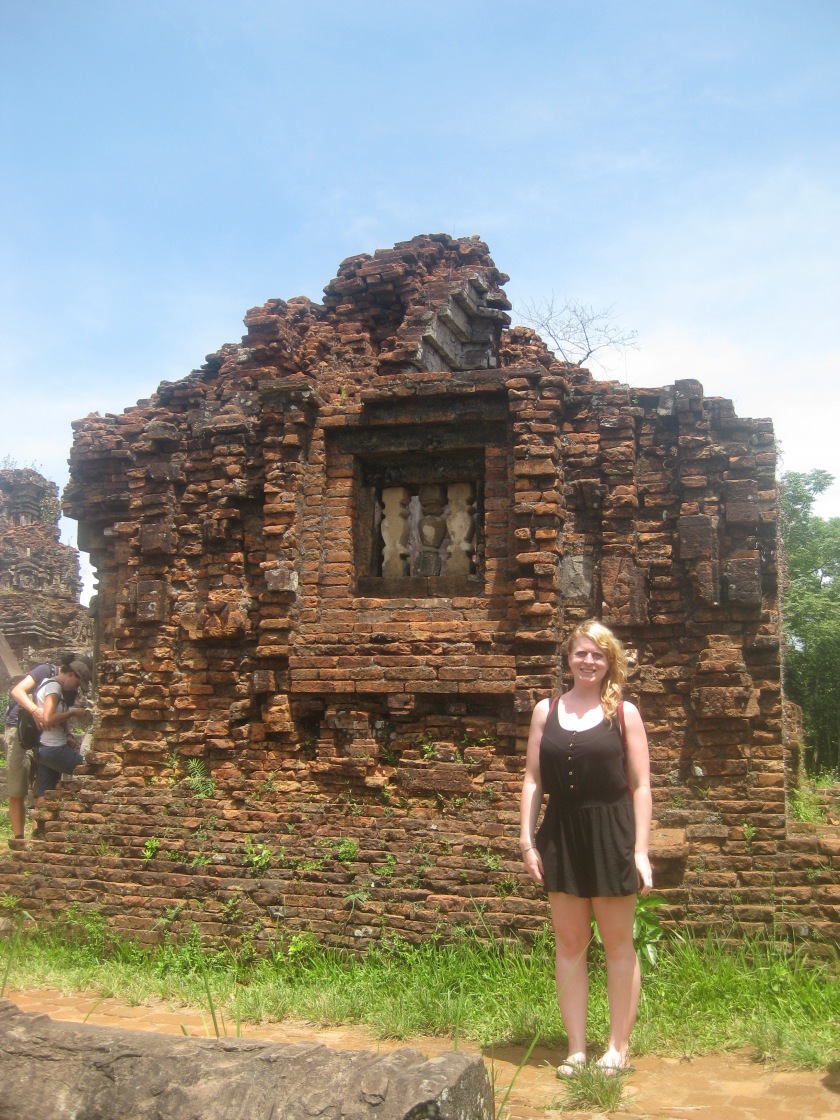 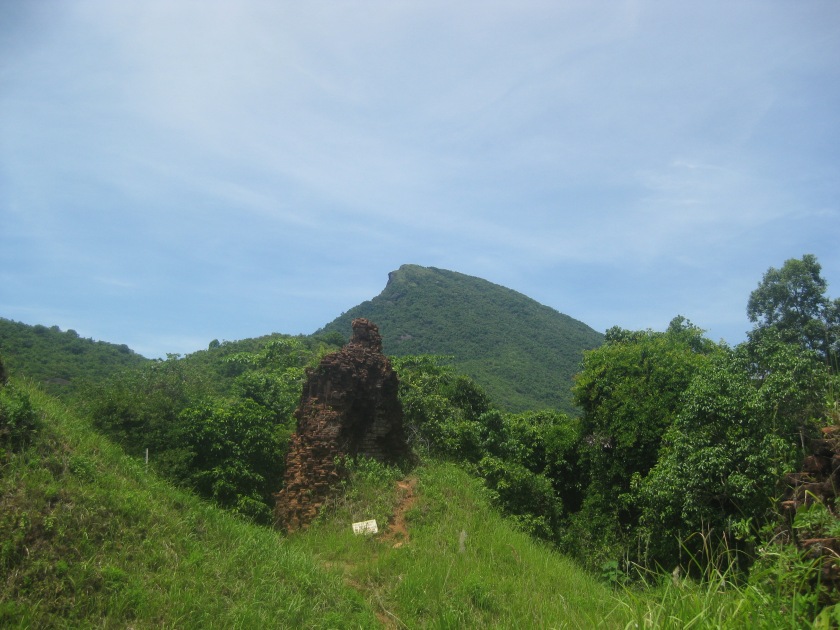 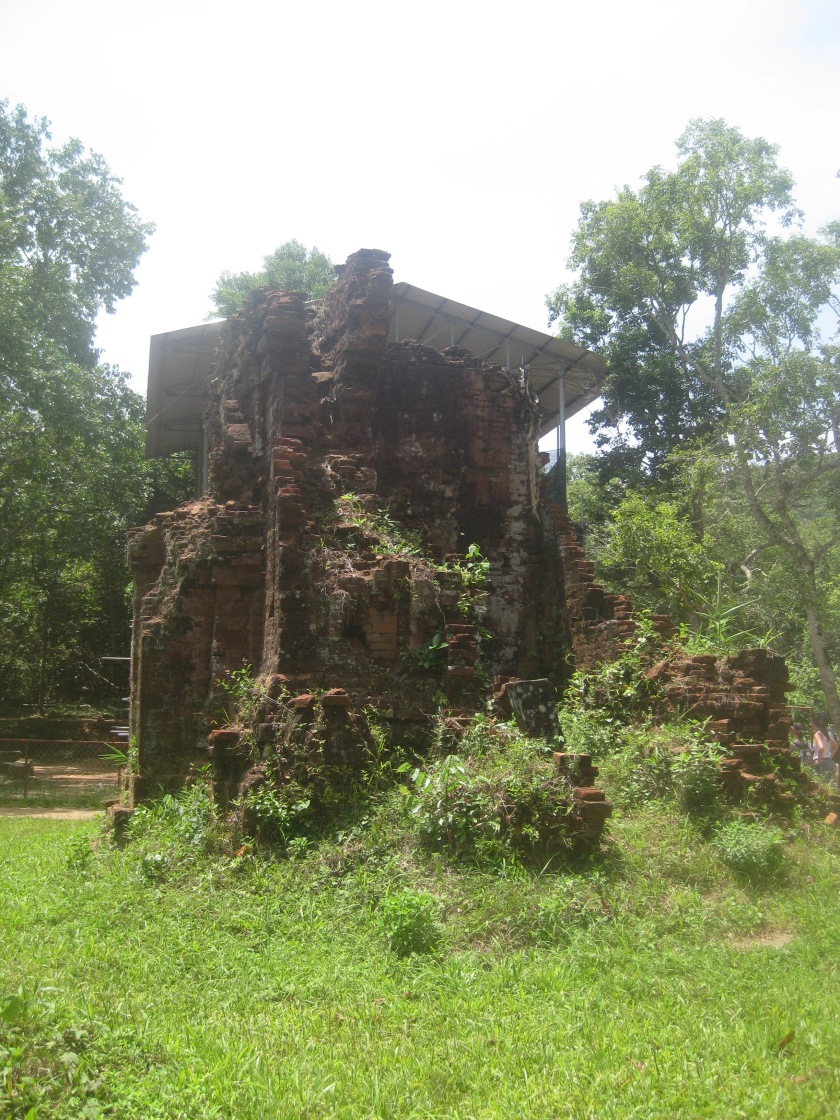 As we were craving the sun and beach, we decided that we would stay at a beach close to the old town of Hoi An. We stayed at a backpackers hostel along the An Bang beach.The hostel was great and we met up with some other backpackers, and enjoyed the nightlife with them. Hoi An old town was easily accessible from this beach town, so we were able to make the most of visiting the ancient ruins and enjoying some time in the sun. You can also catch a glimpse of the Cham Islands from the beach!

Next stop on our backpacking journey through Vietnam is further South, the coastal resort city Nha Trang 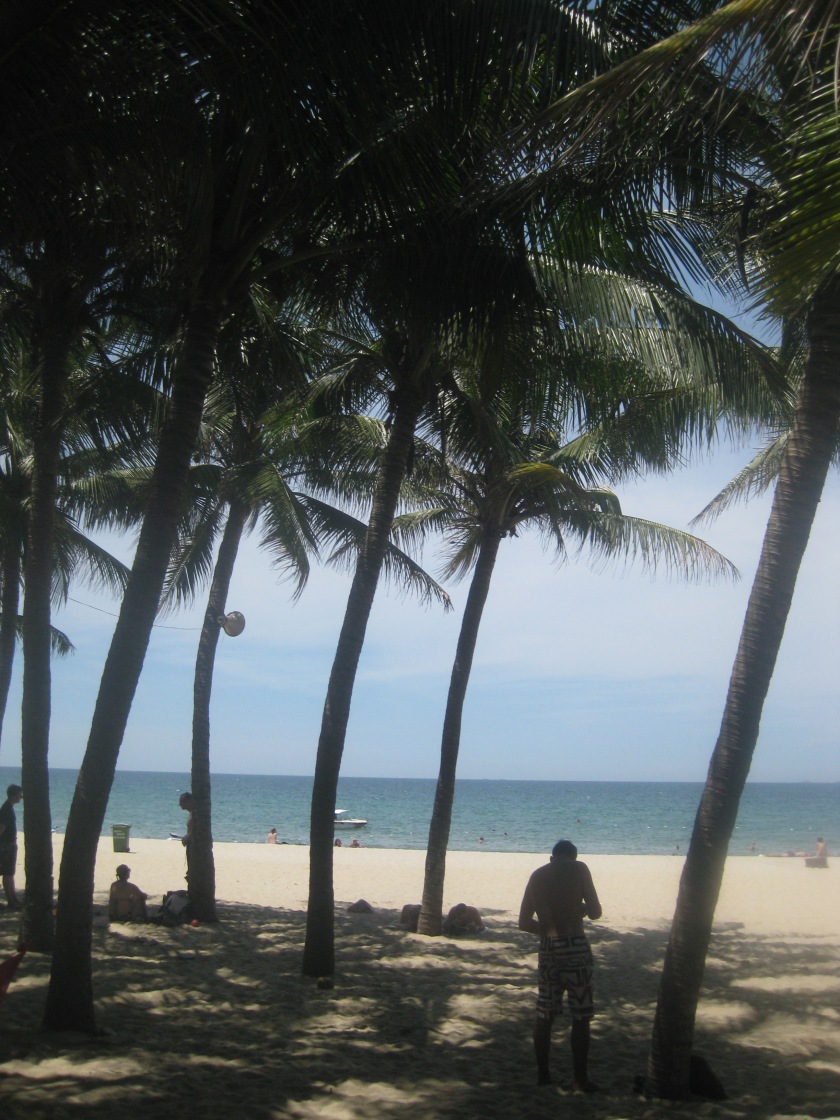 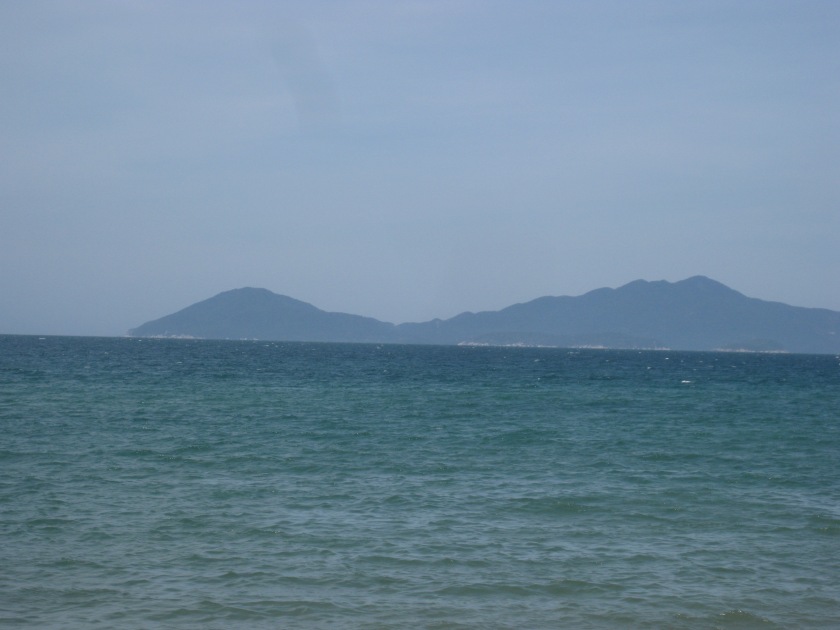 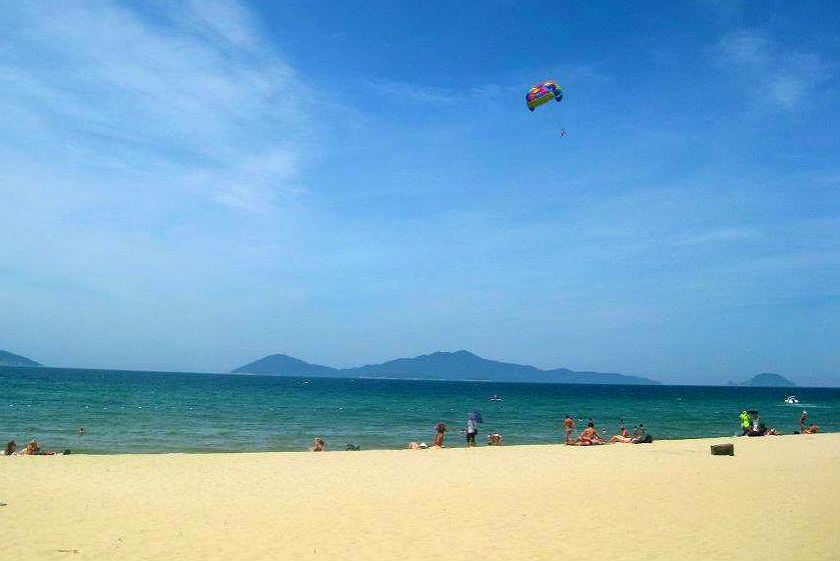 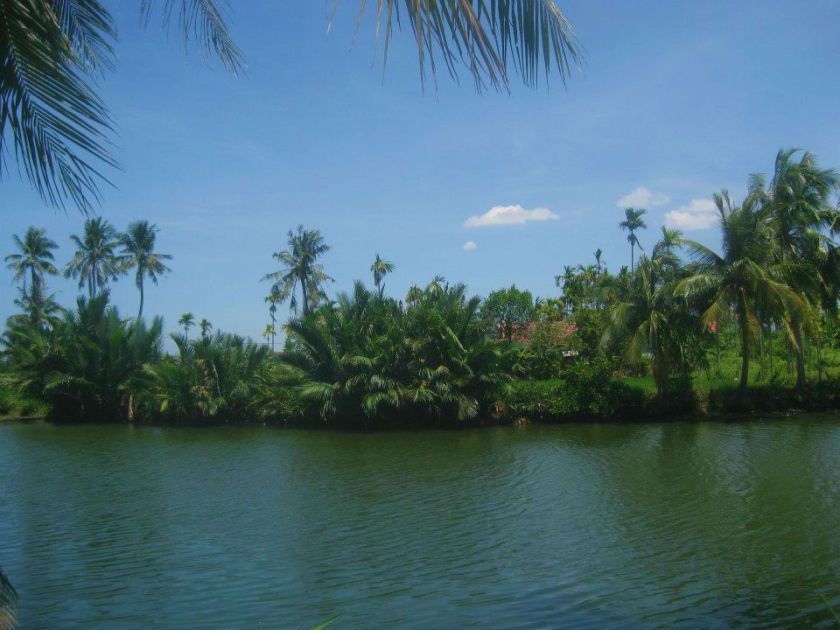