Image by David Mark from Pixabay

Look anywhere on the web, and you’ll find that Philadelphia is one of the most impressive places to visit, but if you’re going there are some things you absolutely must do, make sure you do not leave until you have…

Had a photo in front of the Liberty Bell

It doesn’t make a sound, but The Liberty Bell is free to visit year-round with no tickets required. It draws people from everywhere in to get their perfect a photo in front of the soaring glass walls overlooking Independence Hall.

Posed with the Rocky Statue and ran up the “Rocky Steps.”

There are two of the most famous tourist attractions in Philadelphia and have now become an international destination. Travellers come from all over to embark on their own run up the stairs, pumping their fists in the air while taking in the spectacular view of the Benjamin Franklin Parkway and the city’s skyline. To finish off the experience, you should head to the bottom of the stairs and snap a photo with the bronze statue of Rocky, initially created for Rocky III.

The Philly cheesesteak is the city’s most famous food. These excellent sandwiches consist of chopped (or thinly sliced) steak and a choice of cheeses and fried onions on a hoagie roll. Mmmmm!

This is the actual place where the Declaration of Independence was signed and where the U.S. Constitution was created. Today, the UNESCO World Heritage Site is the centrepiece of Independence National Historical Park, and you can go on guided tours all year-round for free. You have to get timed tickets which can be picked up at the Independence Visitor Center but plan ahead because tours fill up fast!

Gorged on food from dozens of vendors at Reading Terminal Market

This is America’s oldest farmers’ market, and a foodie’s paradise. The 125-year-old Reading Terminal Market serves as both one of the top tourist destinations as well as a source for fresh produce, seafood, meats and cheese for the locals. You can also enjoy meals from dozens of restaurants as well as browsing retailers stalls selling housewares, jewellery, linens and more.

Visited the impressive museums on the Benjamin Franklin Parkway

The Benjamin Franklin Parkway was modelled after the Champs Elysees in Paris and is sometimes called Philadelphia’s most artistic mile. Here, you’ll find some of the city’s most important cultural institutions, including the Barnes Foundation, The Franklin Institute, The Academy of Natural Sciences of Drexel University, the Rodin Museum and the crowning Philadelphia Museum of Art.

The City Hall has been the home to Philadelphia city government for over a century. Once the tallest building in America, the 14.5-acre masonry structure remains the country’s largest municipal building. You can enjoy an interior tour that explores the building’s history, art and architecture or a 15-minute tower tour. Both options include a view from the observation deck, located below the 37-foot-tall, 27-ton bronze statue of William Penn atop the clock tower.

After the midwest it was time to hit the northeast, getting closer to New York! Next state, Pennsylvania! Our first main stop was French creek state park, were we camped and hiked some of the trails. This place is really beautiful, it has a lot to offer too, from swimming, nature walks and canoeing. After a couple of days in nature, next stop was Philadelphia. Philly is a very charming city, with great historical significance. The independence national historical park, the liberty bell center and independence hall is a must see.

A stroll down market street towards the water  was a treat, especially with a stop at The Franklin Fountain for the most delicious milkshake! Penns landing at the water front is another must see. We also explored the south street and experience the memorable magic gardens, this place is amazing! It was in Philadelphia where we witnessed out first baseball game, Mets Vs Phillies at the Citizens Bank Park. Another place we visited in Pennsylvania was New Hope. A very charming, historic town located on the Delaware river. A beautiful town to walk around.

Next State, New Jersey. We explored the stunning town of Princeton and walked the grounds of the famous Ivy league Princeton University, the campus grounds are precious. Atlantic city was another place we visited in New Jersey. Not my favorite place but it was nice to be on the beach. 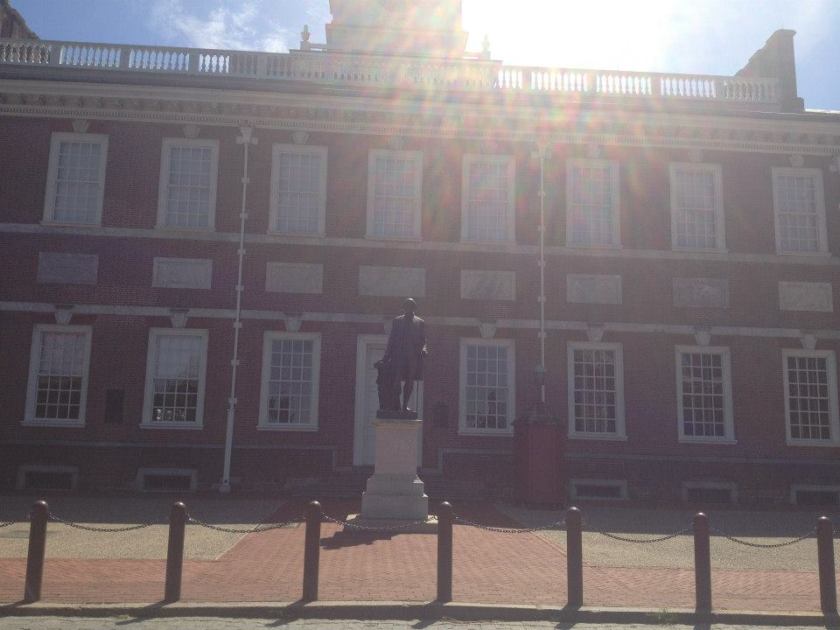 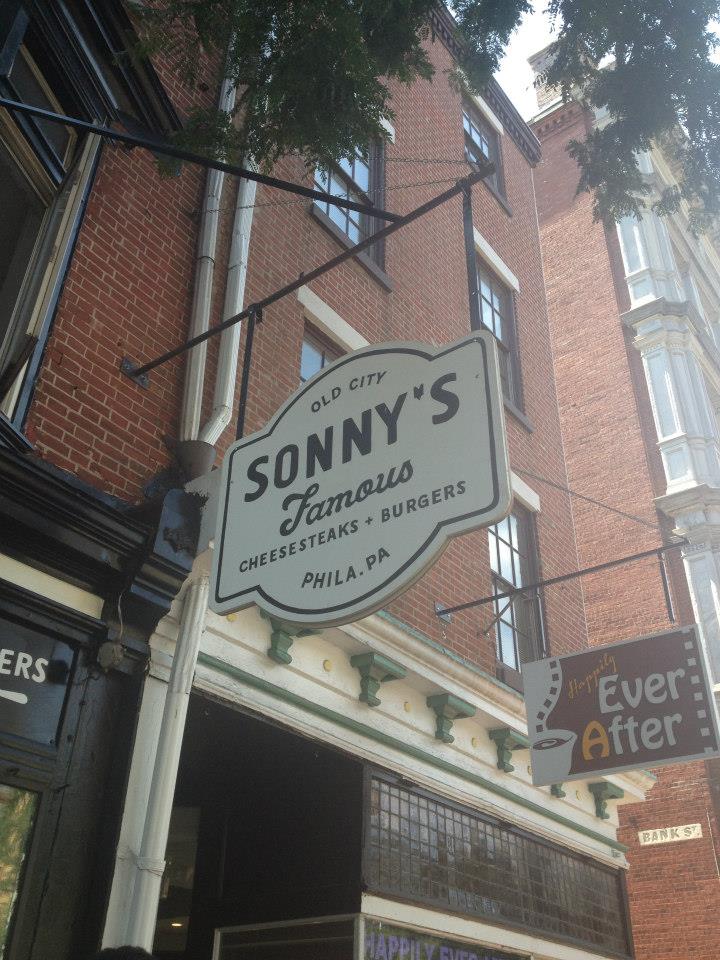 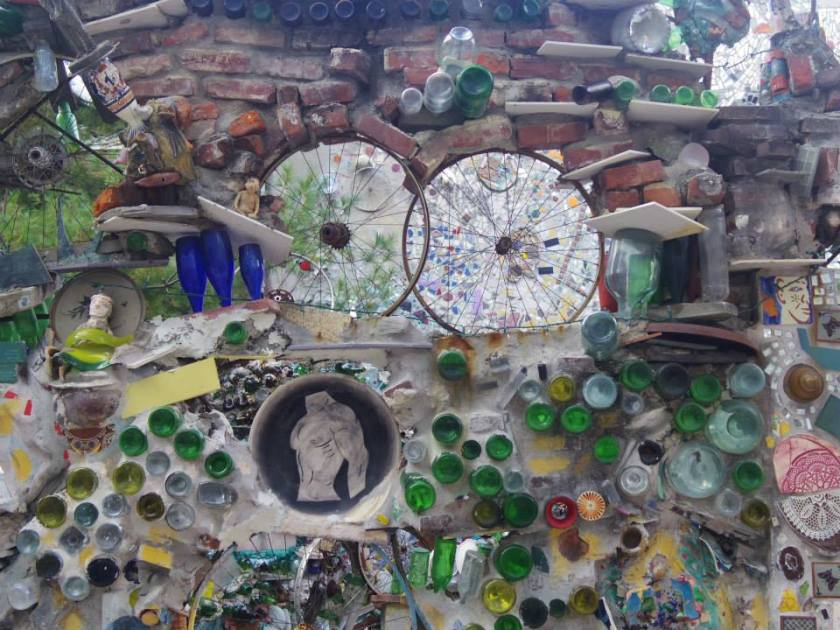 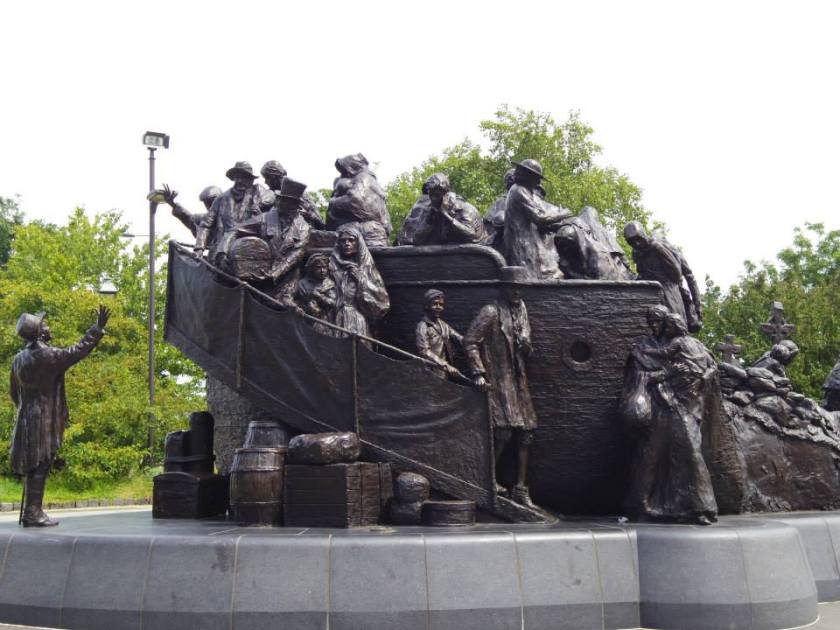 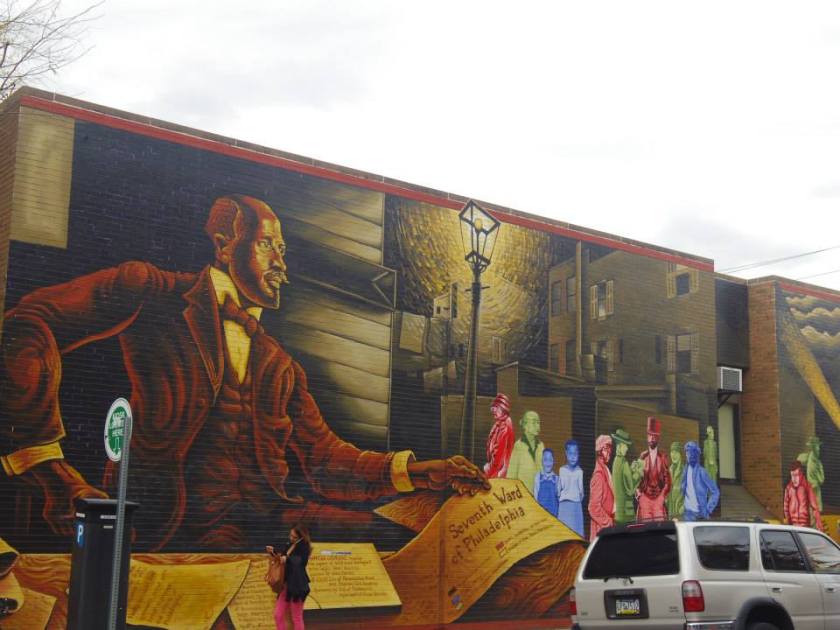 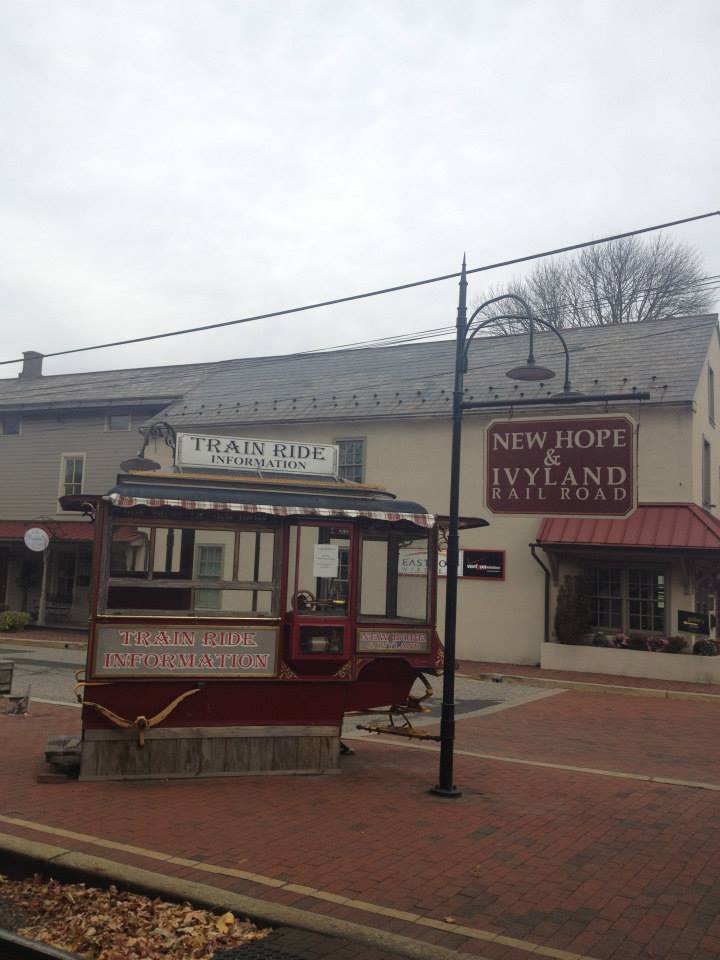 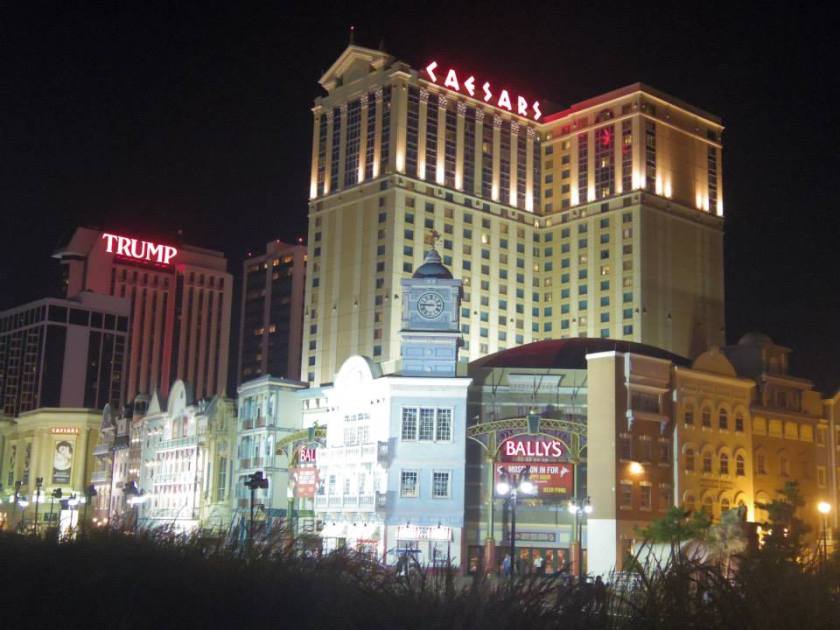 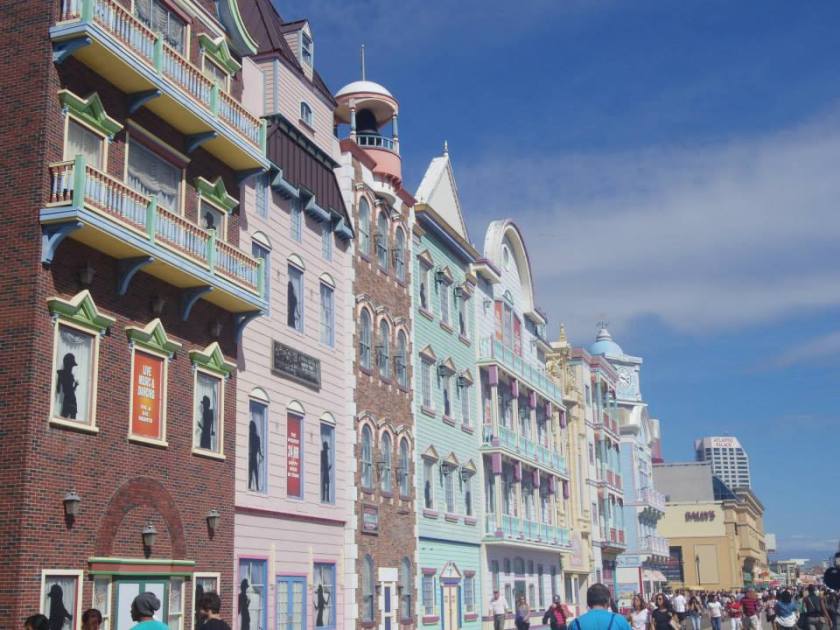 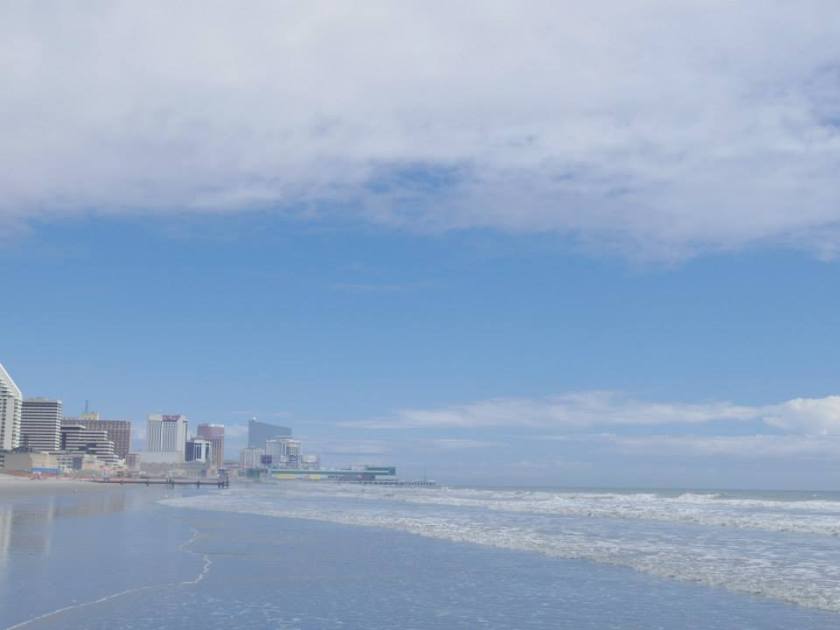 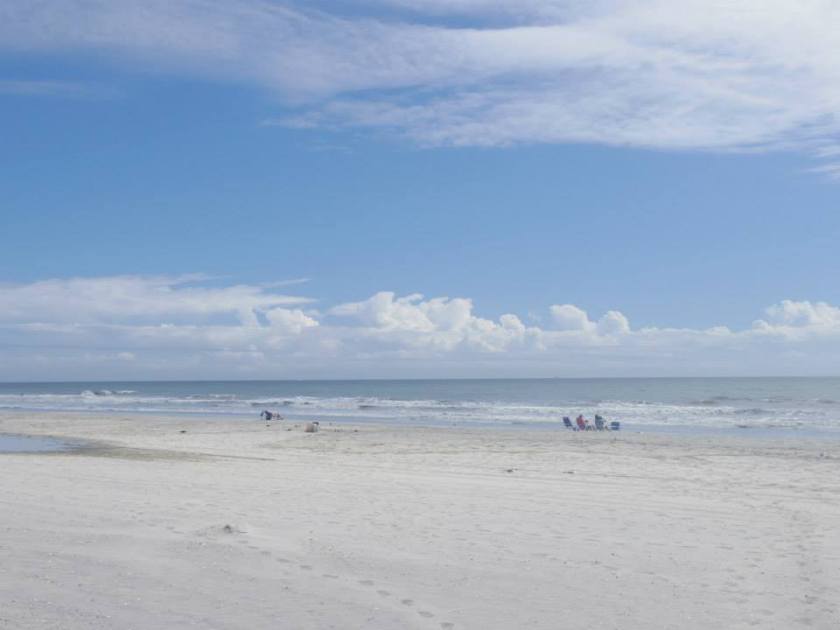 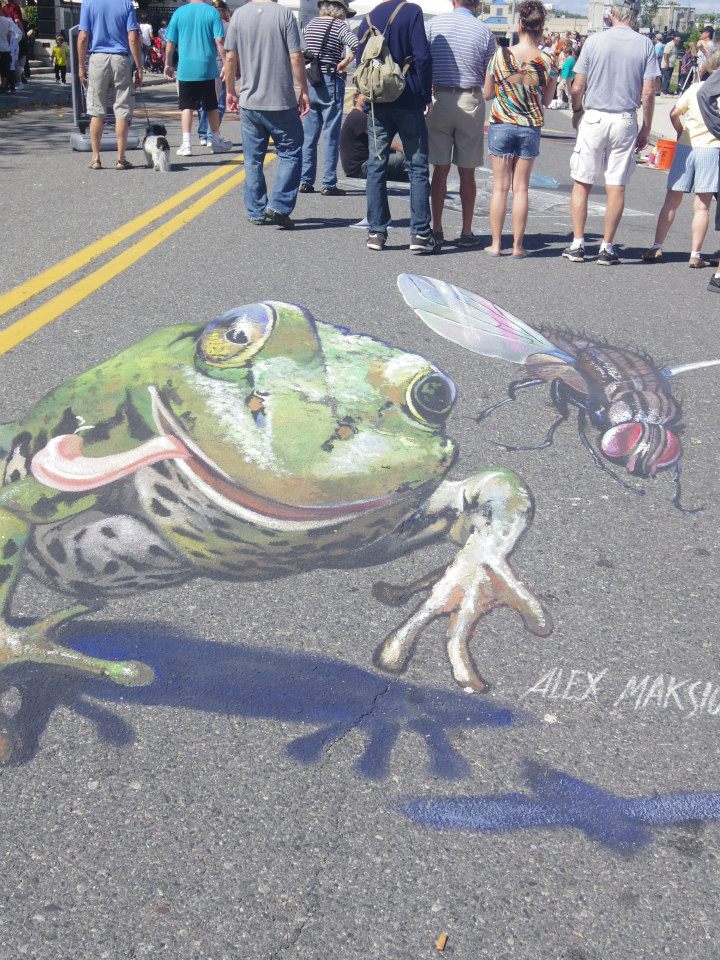 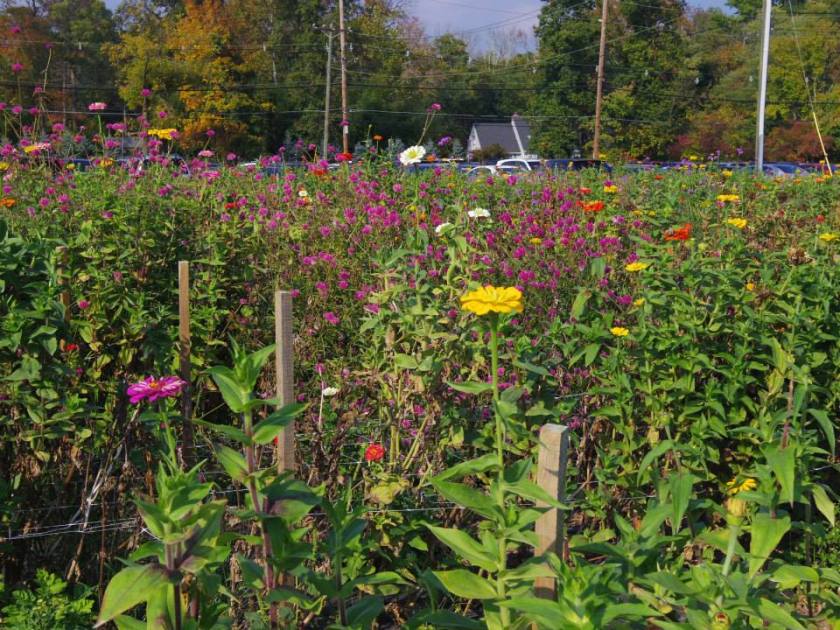 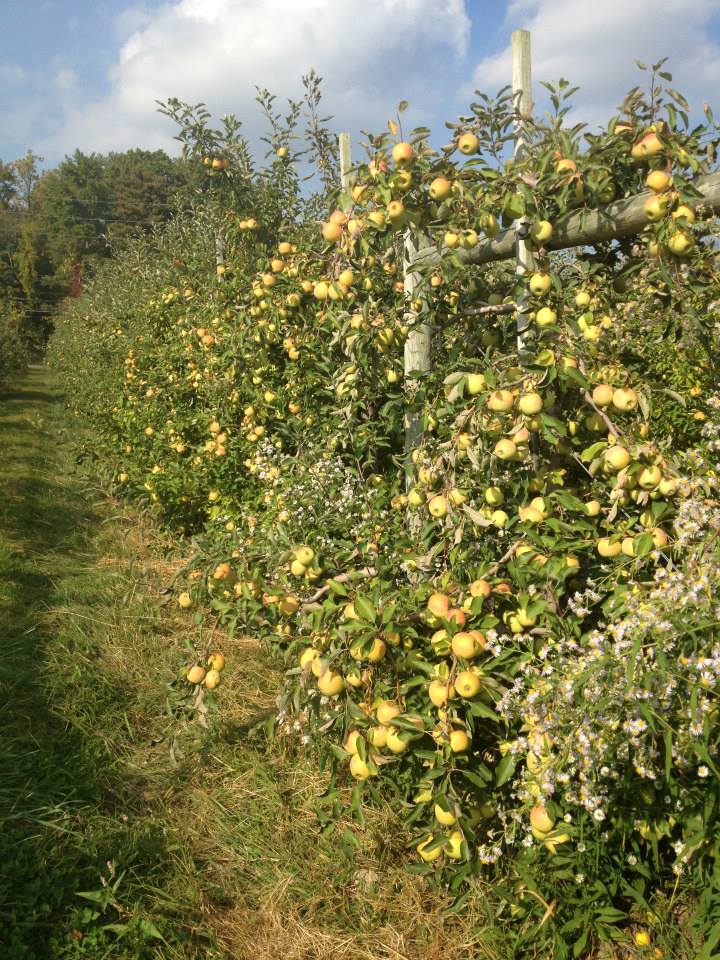 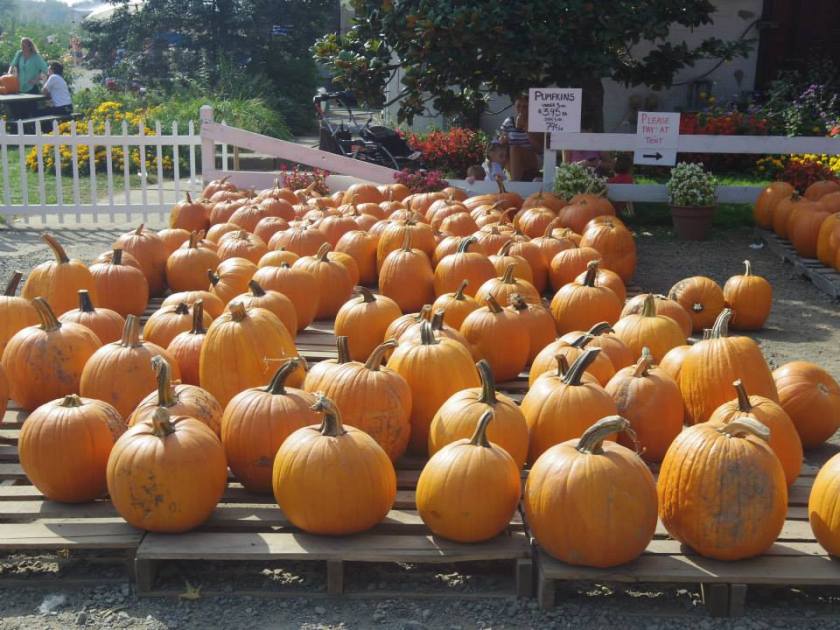 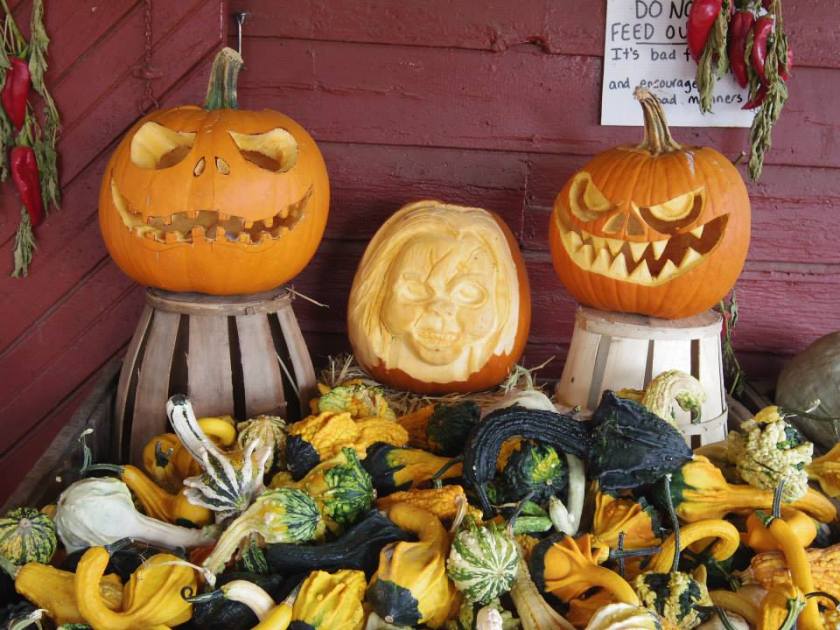