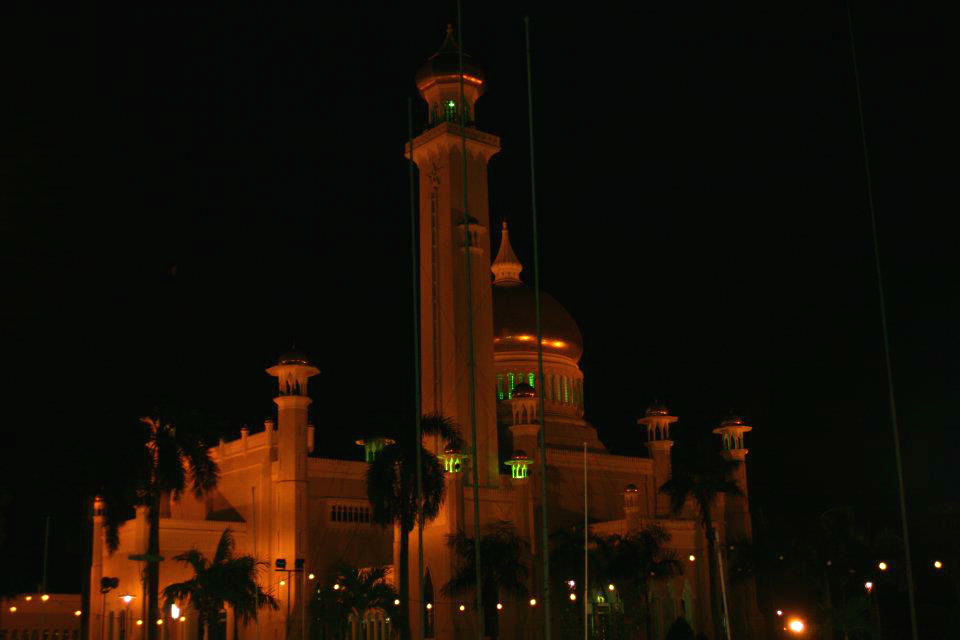 Brunei is a tiny country located on the northern shore of the Island of Borneo. This small nation is surrounded by Malaysia’s Sarawak state and the south China sea. Brunei is one of the smallest nations on earth! It is also one of the richest, due to the countries natural gas and petroleum resources.

We had two months off from University. We made a rough plan to visit Bangkok and then to travel from the North to the South of Vietnam, first arriving in Hanoi. There were four of us going on this backpacking adventure in South East Asia. Next step, we needed flights. Trying to find a good deal with stumbled upon Royal Brunei airways – who were offering a great deal from Melbourne to Bangkok! Perfect. This flight deal came with the option of a stop over in Brunei….I had never heard of this country until this moment. We quickly looked it up and saw that we could also visit other parts of the magical island of Borneo, so we decided to book with this airline, and add Borneo to our travel plans.

We departed Melbourne and flew about six hours to arrive in Brunei. Flying with Royal Brunei airlines was a great experience overall. When we fist arrived, we took a connecting flight to Kota Kinabalu located in the Malaysian part of Borneo. We spent four days in Kota Kinabalu, before heading to Bandar Seri Begawan. We had 24 hours to explore the capital of Brunei before flying to Bangkok.

We spent the day wandering around the capital of Brunei. We found the Royal Regalia Museum and looked around the museum for a good portion of the morning. A nice relief from the heat. The museum is a tribute to the Sultan, it was an interesting museum to explore.

The afternoon was spent exploring the markets and the pretty water front. The Tamu Kianggeh market was a highlight, so vibrant and filled with energy.  Strolling the promenade was nice,  I enjoyed the relaxed atmosphere. Late afternoon, we were all quite hot and bothered…due to carrying our luggage around all day, and from being hangover. So we tried to find accommodation for the night. Being so late in the afternoon and having no internet access. This didn’t work out so well. In the end we decided to have dinner and then visit the impressive Sultan Abdul Samad building. This is a must see and looks so spectacular during the night with the city lights. After this we heading to the airport and spent the night there before flying to Bangkok early the next morning. 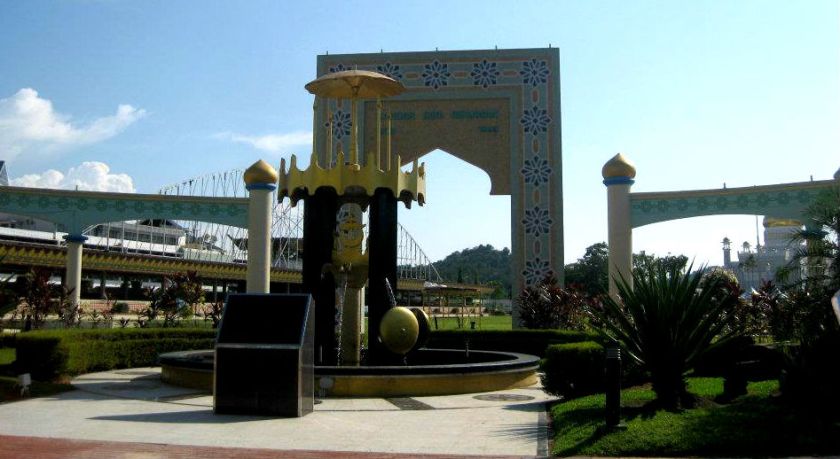 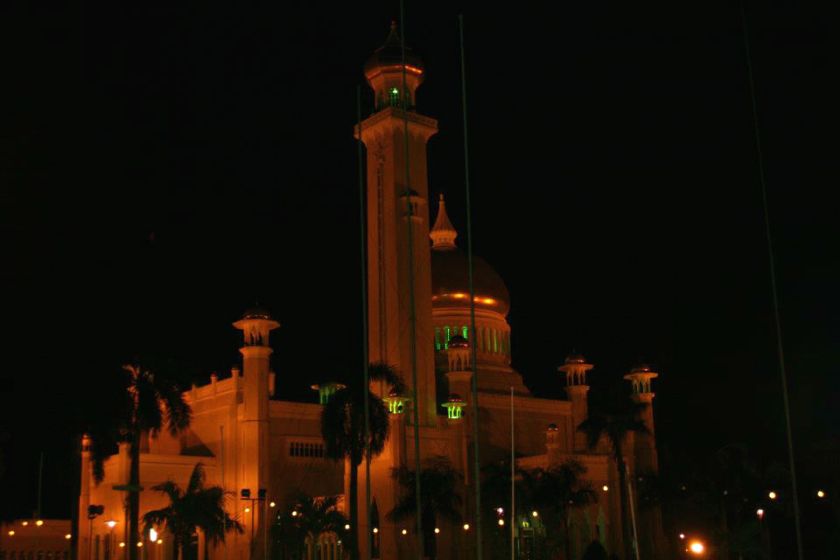