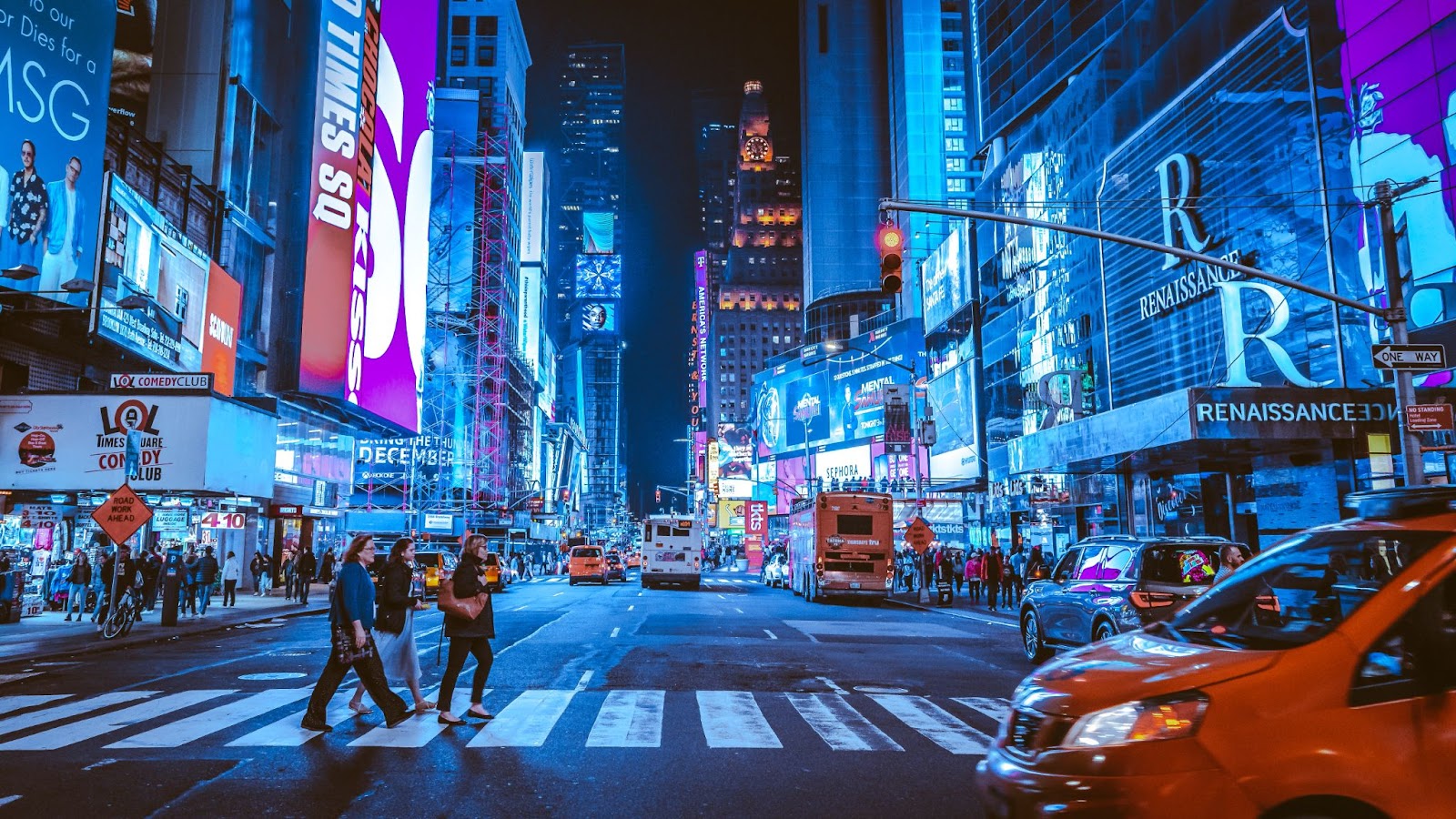 Photo by Andreas Kruck on Unsplash

There is always something interesting happening, whether it is a show at Madison Square Garden, an exhibition at the Museum of Modern Arts, or a walk on the Brooklyn Bridge. The food scene in NYC has exploded in recent years, with people from all over the world flocking to try traditional dishes. There are endless possibilities for what they can see and do in New York City for those who love art and culture.

The cultural diversity here also makes it an exciting place for students as they will be exposed to new cultures and ways of thinking unlike anywhere else in America. So, if you want to move to New York City, here are a few things you should know.

It’s Expensive, But You Can Survive There

It is important for every person who wants to move to New York City to know the cost of living in this city.

Most people think that it is expensive to live when they hear about it. But the reality is that the cost of living in New York City has dropped by 4% compared with other cities in the US, including Los Angeles, San Francisco, Washington DC, and Boston.

The salaries are also high in this city, so if you are reasonable with your expectations, you can easily survive here. For example, the average rent for a one-bedroom apartment is $3200, and monthly expenses like groceries and utilities will be around $1500-$1600 per month. And if you’re looking to buy a house in the New York suburb boroughs there are various mortgage lenders similar to Mortgage Quotes, that can help.

Getting Around Will be Easy If You Use Public Transport

For people who decide to move to New York City, public transportation is much easier than driving. This is because of the lack of parking spaces and the high traffic.

The first thing that attracts people to live in New York City is the culture. There are many different cultures that live in NYC. You can find anything you want on any street corner, whether it be food, clothing, or music. However, for people who don’t want to live in NYC, there are many suburbs surrounding it where they can find a safer environment and more affordable prices.

It Has Some Of The Best Restaurants

New York City is one of the best foodie destinations in the world. The city has some of the best restaurants, and if you’re planning on moving to New York, here’s a list of all the foodie places you should visit.

The city offers an array of cuisines worldwide, such as Italian, French, Mexican, Vietnamese, and Ethiopian. If you’re looking for traditional American cuisine, there are plenty of joints too.

Don’t limit yourself to the popular Boroughs

While it’s nice to think about living in popular boroughs like Manhattan or Brooklyn, you shouldn’t limit yourself to them, but explore boroughs like Queens or Staten Island, which are often underrated neighborhoods with affordable prices and opportunities for neighbors who don’t want to live under the speed of city life. There are 23 boroughs in New York City, and each has its own characteristics. You should research each one before deciding where to live.